Mr. Amit is the founding partner of The Firm. He prides his practice on primarily representing businesses and their owners and management in employment and contractual disputes, as well as ADA access matters. His practice specializes on Labor and Employment Law, handling cases under the Fair Labor Standards Act (FLSA), Florida Minimum Wage Act (FMWA), Title VII discrimination, the Florida Civil Rights Act (FCRA), the Age Discrimination in Employment Act (ADEA), the Americans with Disabilities Act (ADA), and the Family Medical Leave Act (FMLA), as well as other federal, state and local laws governing the relationship with employees.

Drawing from his vast experience handling dozens of matters in federal court and successfully leading jury trials in federal court, in addition to litigating disputes, Mr. Amit also focuses on crafting employee policies and modifying clients’ practices that will stand the tests of local, State, and federal regulations, to minimize and mitigate risks for future disputes.

A native of Israel, after completing his military service, Mr. Amit graduated from Florida International University and the University of Miami School of Law. He is admitted to practice in the State of Florida and in front of the United States Court for the Southern District of Florida and The United States Court for the Middle District of Florida. Mr. Amit has been recognized by his peers and selected as a Rising Star in the 2010 – 2012, 2014-2017 editions of Florida Super Lawyers. 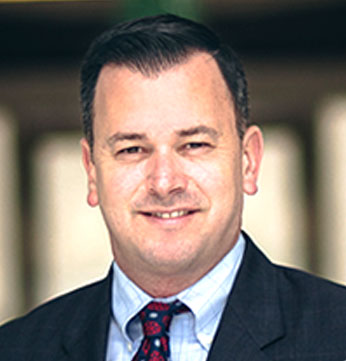 CALL US TO SCHEDULE YOUR FREE CONSULTATION